“State of Emergency in the Contemporary World”

The first speaker is Prof Jimly Asshidiqie talking about Covid situation in Indonesia. Based on these two laws, the national management of Covid-19 in Indonesia is officially organized by 2 institutions, i.e. the Ministry of Health and the National Board of Disaster Management (BNPB). Sometimes there were different announcement made by various Ministries and officials involved, and sometimes there are some disputes between central government and local government in handling the outbreak. The central government several times show concern about economic activity that has to be protected and ask the people to stay in peace with Covid-19, that the tight policy will be loosened and all modes of public transportation returned to operation for business purposes since May 2020, despite of the facts that the number of cases are still increasingly found everywhere.

Policies to overcome the situation and during an emergency can be determined by breaking through, bypassing, or deviating from the normal provisions based on the basic law and applicable laws (i) by legally enacting them in the form of an emergency PERPU which applies only during an emergency, and (ii) in the form of a Presidential Instruction (INPRES) which will guide operational actions outlined by each state agency, ministry and heads of non-ministerial government agencies, as well as local government ranks in the form of Instructions and Circulars. in their work environment. Legal and constitutional policies contain the obligations of the state and the rights of citizens as well as human rights which can be suspended during an emergency, except for matters relating to (i) basic human rights. non-derogable rights’ which cannot be reduced under any circumstances as stated in Article 28i paragraph (1) of the 1945 Constitution, (ii) human rights other than those guaranteed in Article 28i paragraph (1) of the 1945 Constitution, which objectively do not need to be suspended during a state of emergency, the nature of which is not directly related to the importance of suspending the guarantees of related human rights, and (iii) government obligations and the implementation of constitutional tasks of state and government institutions that are directly related to public services provided. related to the emergency situation and its consequences, and in the context of restoring the situation to normal again.

The second speaker of the event is Prof. Tom Ginsburg, who was delivering a presentation on “Constitutional Emergency in the Contemporary World: Legal Responses to a Global Pandemic.” Ginsburg explained about the Old Problem of the Emergency Rule, which includes three principles of the Roman dictatorship. i.e. Necessity; Temporal Limits; Separating the invoker from the actor. In the constrain the state of exception, there are two different sides of its possibility, namely from Machiavelli (possible) and John Locke (not possible).

In response of an emergency, are the only constraints political? Or can the rule of law respond? There are four aspects to answer the question. The first measure is strictly necessary, the second is a temporal limitation, the third is Non-discrimination in application, and the last aspect is judicial oversight. For the last 100 years, there are increase of waves of constitution-making from below five countries in 1800 – 1950, and from 1950 – 2000 twice increase.

After 1950, there are five principles of postwar constitutions. Predicate: war (48%), internal security (37%) natural disaster (14%) etc., but few mentions financial crises or epidemics, legality, non-derogable rights, Temporal limits, and oversight for extensions. International Human Rights have principle to response emergency situations. In time of public emergency which threatens the life of the nation and the existence of which is officially proclaimed, the states parties to the present covenant may take measures derogating from their obligations under the present covenant to the extent strictly required by the exigencies of the situation, provided that such measures are not inconsistent with their other obligations under international law and do not involve discrimination solely on the ground of race, color, sex, language, religion or social origin.

The last speaker is Dr. Qurrata Ayuni, she explain about responding emergency, in its legal system, Indonesia has Article 12 of the 1945 Constitution, providing that the President declares a state of emergency. The conditions for such a declaration and the subsequent measures regarding a state of emergency shall be regulated by law.

Indonesia has four laws with emergency characteristics. First is Law No. 4 of 2007 concerning Disaster Management; second is Law of No.7 of 2012 concerning Handling of Social Conflicts, third is Law No 6 of 2018 concerning Health Quarantine, and last is Law No 9 of 2016 concerning Prevention and Handling of Financial System Crisis.

In Indonesia, Covid 19 situation has rendered the executive branch more powerful and controlled many legislative agendas. The lawmakers tended to discuss products by simplifying the procedures. The legislative productivity increased. However it was not a follow up agenda intended to deal with the state of emergency. The public openly protested and rallied in the dissatisfaction with those legislative products created by the lawmakers. They suspected that the state of emergency would be exploited by the political elite to pass laws accommodating their agendas, affording little benefit to the public. 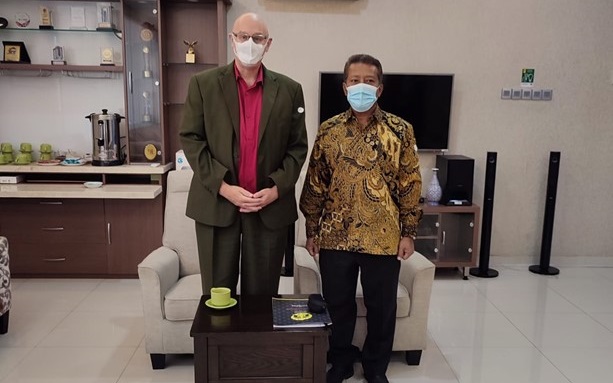 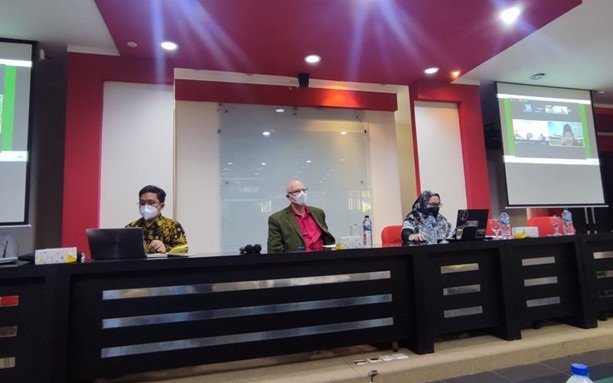 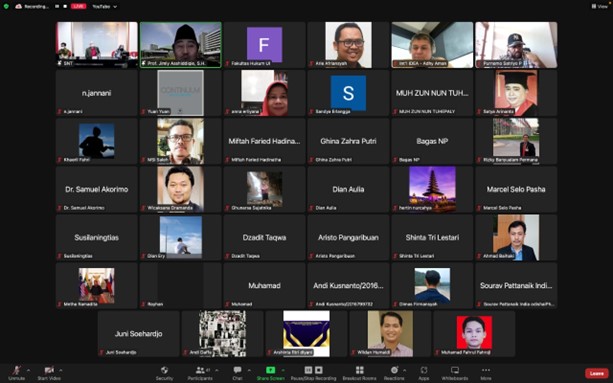