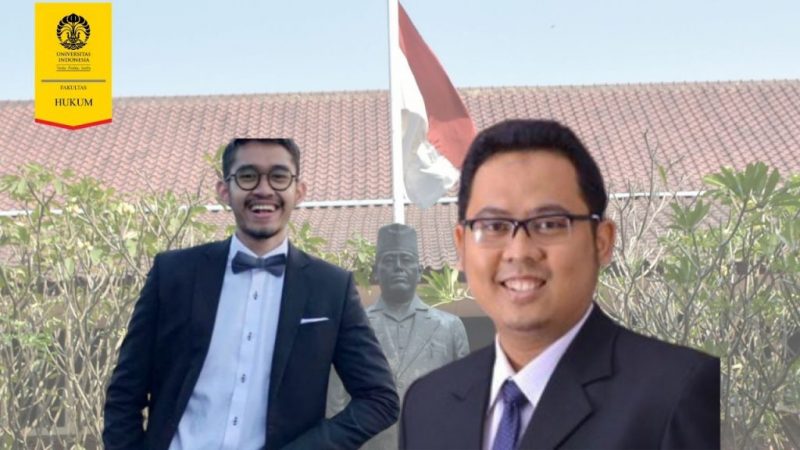 In June, four years after the Hague’s 2016 South China Sea tribunal ruling, Indonesia put forward a formal diplomatic note to the UN. This was in response to Malaysia’s 2019 continental shelf submission that objected to China’s maritime claims in the South China Sea, including the area bounded by China’s nine-dash line. It said that ‘Indonesia is not bound by any claims made in contravention to international law’.

While this is not the first time Indonesia has objected to the nine-dash line, the diplomatic note demonstrates Indonesia’s shifting attitude towards the Hague ruling. In 2016, Indonesia neither positively acknowledged the ruling nor opposed its findings. Indonesia preferred a neutral stance. Indonesia is now choosing to candidly advance its interests. First, to show its objection to China’s nine-dash line claim. Second, to ensure that it does not acquiesce to any claim contrary to international law which may affect its interests.

nesia’s focus on securing its exclusive economic zone (EEZ). This has influenced its stronger response to Chinese fishing vessels operating in the North Natuna Sea. There is often tension over an overlapping area between Indonesia’s legitimate EEZ and China’s nine-dash line.

The Hague ruling in this regard benefits Indonesia because the tribunal stipulated that the nine-dash line is illegal under the UN Convention on the Law of the Sea (UNCLOS). It reaffirms Indonesia’s policy of territorial enforcement over its EEZ in every incident with China in the North Natuna Sea. Still, some analysts consider that Indonesia has demonstrated an underwhelming response to the tribunal’s award and findings. Indonesia could do more in responding to the tribunal award by pushing the ruling to be officially included in ASEAN-related or Indonesian foreign policy statements.

The Indonesian Ministry of Foreign Affairs has stated Indonesia’s position on the tribunal award in relatively neutral terms without directly referencing it. Indonesia calls on all parties to exercise restraint, refrain from escalatory activities and secure Southeast Asia from military activities that could threaten peace and stability. It notes that parties should respect international law — including UNCLOS. Indonesia calls on all parties to continue to uphold peace, to exhibit friendship and cooperation and to conduct their activities according to agreed-upon principles. It continues to push for a peaceful, free and neutral zone in Southeast Asia to further strengthen the ASEAN political and security community. And finally, Indonesia urges all claimants to continue peaceful negotiations on overlapping sovereignty claims in the South China Sea according to international law.

Given China’s escalatory actions towards other Southeast Asian nations in the South China Sea, Indonesia could have used the tribunal momentum to build a cooperative agenda with neighbouring states. For instance, China’s Coast Guard recently sunk a Vietnamese fishing vessels and Chinese oil drilling operations within the nine-dash line have been a source of friction between China and Malaysia.

Indonesia, Malaysia, and Vietnam share a common threat to their maritime security and object to the nine-dash line. This common ground should be leveraged by the three countries to build cooperation for sharing information on evolving security threats and sustaining coordinated maritime patrols in the region.

Although Indonesia is not a claimant in the South China Sea disputes, it benefits from the international tribunal’s ruling. Indonesia has an important stake in ensuring maritime security in the region while working with other Southeast Asian nations to maintain peace and stability. Indonesia should explore avenues for cooperation between countries that have common positions towards UNCLOS and its application in the region

Aristyo Rizka Darmawan is a lecturer of International Law and senior researcher at the Center for Sustainable Ocean Policy, Faculty of Law, the University of Indonesia.

Arie Afriansyah is a lecturer of International Law and senior researcher at the Center for Sustainable Ocean Policy, Faculty of Law, the University of Indonesia.